His contract as the music director of the literary "Überbrettl" Cabaret at Ernst von Wolzogen's "Buntes Theater" [Colorful Theater] in Berlin which, in spite of its initial popularity, was a flop with Berlin's high society, had expired after only a year. The teaching job at the Stern'sches Konservatorium [Stern Conservatory], obtained thanks to an intervention on his behalf by Richard Strauss, was limited to a single semester.

Thanks to the networking help of his brother-in-law, Alexander Zemlinsky who was artistic director of the Carlstheater until , Schönberg's commission situation in Vienna took a turn for the better, though at the same time, compositional activity had to yield to more practical work - orchestrations, piano arrangements for two or four hands including the four-hand piano reductions of Rossini's Opera, "The Barber of Seville," Lortzing's "Waffenschmid" and Schubert's "Rosamunde" for Universal Edition. 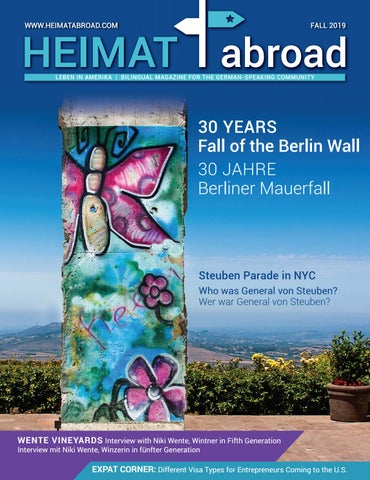 In , after having composed the Songs for Piano, Op. As he had already with Op. There followed the songs "Natur", after a text by Heinrich Hart Op. There, he worked together with Alexander Zemlinsky on a commission of the publishing house of Josef Weinberger, an orchestration and piano reduction of the opera, "Bergkönig" by Robert Fischhof, which appeared one year later entitled, "Ingeborg"; he also worked on his own compositions, such as the First String Quartet in D minor Op.

On July 3rd, Schönberg completed the score to "Nie ward ich, Herrin, müd". I think it's going to be very good! This time, I've set out to combine the art of voice-leading with that of orchestration. 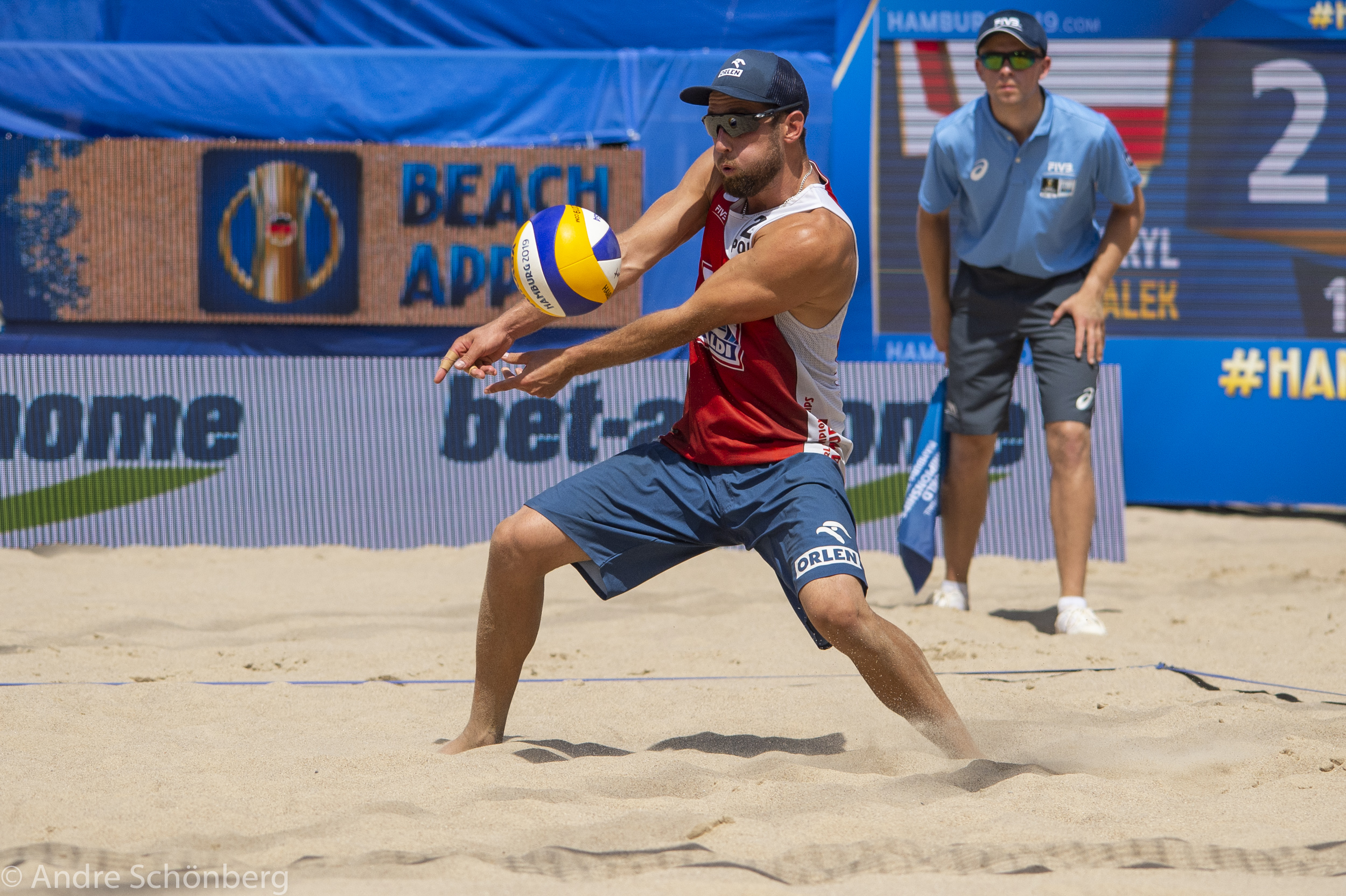 I hope I am able to do it. My quartet is sitting idle. But maybe I'll get to it yet. Unfortunately, I have to compact Fischof for the piano, explode him for orchestra, just simply spit him out again. I recently said to myself, if they ever go and erect some of those 'here composed' memorial placards for me around the countryside, it would always have to be: 'here orchestrated'.